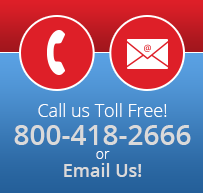 A Guide to Selecting the Right Prefabricated Building Manufacturer
5 Reasons Why Prefab Guard Houses Are Better for Your Business
What is Offsite Construction? 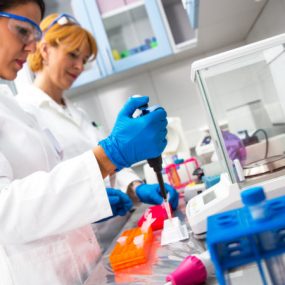 There are few places that need to be better prepared for a natural disaster than a hospital. A lack of preparation or a slow response time could be the difference between life or death. It is because of this that hospitals need to have plans in place to deal the influx of patients that occurs during a natural disaster.

How do hospitals prepare for natural disasters?

It is impossible to predict the scope of natural disasters, so hospitals are forced to prepare for the worst-case scenario. One of the main concerns is a loss of power to the medical equipment that is so vital during a disaster. To counter this, many hospitals use multiple energy sources, including solar power and generators, to keep equipment functioning properly. Hospitals must also consider the number of medical supplies they have in stock, and ensure that the levels will suffice if there is a significant influx of patients. During a natural disaster communication methods, such as cell phones and computers can be rendered useless, and therefore hospitals must have alternate communication methods in place.

What tools do hospitals use during a natural disaster?

Oftentimes, natural disasters require hospitals to increase their capacity by use of modular clean rooms and labs or mobile response tents, that can be erected in proximity to the disaster area. Also, most hospitals have mobile medical response units, which are fully equipped with respirators, essential medical supplies, and other equipment. 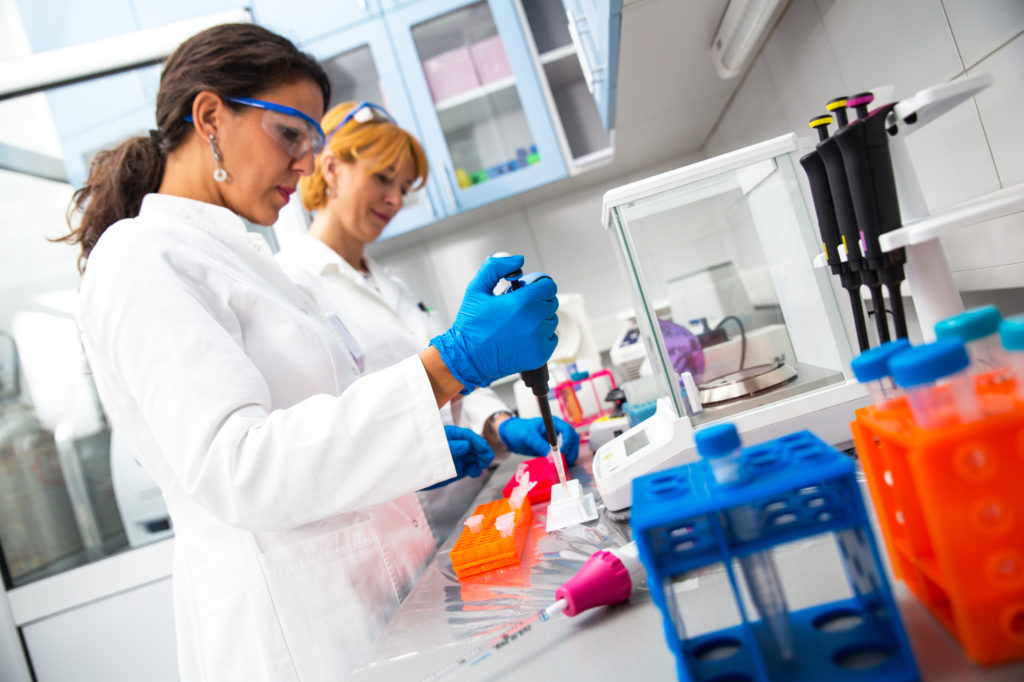 Does city versus rural have different procedures?

Natural disasters can happen anywhere, but the location may dictate the level of preparedness of the hospital. If a hospital is located in a large city, such as New York or Chicago, it must be prepared for a massive influx of patients, due to the surrounding population density. Whereas hospitals in rural areas do not need to focus as much on sudden, massive patient arrivals, as they are more likely to have adequate space, but instead need to be more concerned with the resources they have, in the event of a disaster diminishing supplies.

How do they prepare for a surge of patients?

When a natural disaster occurs, hospitals typically see a drastic increase in the number, and severity, of cases and having a strategy in place to deal with these issues is crucial. To adjust to the influx of patients, hospitals need to have a protocol for setting up additional treatment centers and field triage units. If the hospital has been affected by the natural disaster, it is important that the patients be moved to a safer location, and thus a logistical plan for moving patients is needed.

What if the disaster is unexpected?

Unlike hurricanes, many natural disasters, such as tornados and earthquakes can occur without any warning, putting a strain on hospital resources. In this scenario, clear lines of communication with staff need to be established, so that the hospital can quickly coordinate emergency staffing and increase treatment capacity.